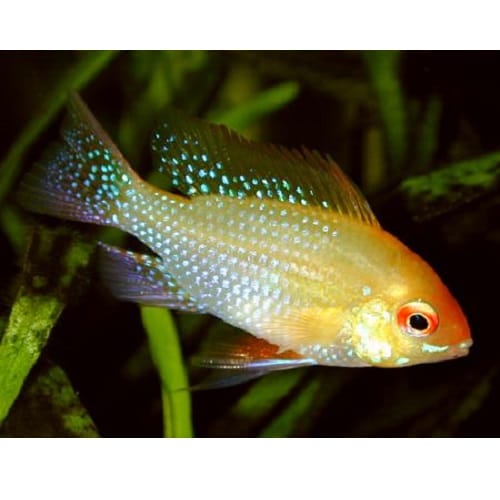 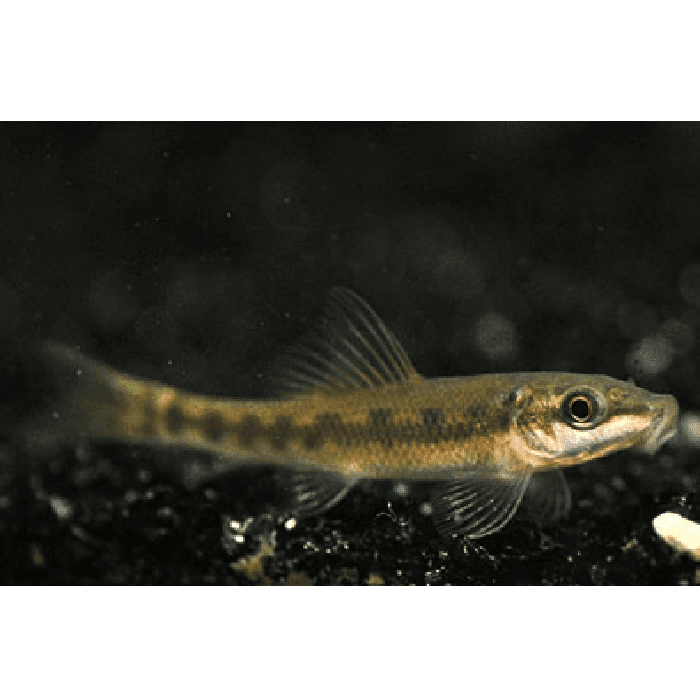 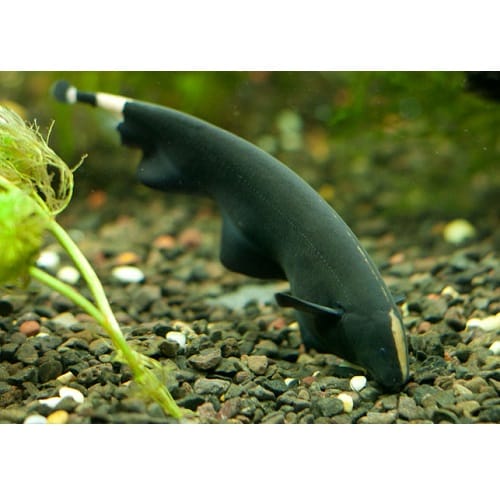 The Ram is prized for its winning personality despite its fierce appearance. With its spiked dorsal fin, low-slung pectoral fins, Papiliochromis ramirezi appears to be an aquarium bulldog. However, this member of the Cichlidae family is actually one of the more social and peaceful freshwater fish. In fact, most Rams will actively swim with equally non-aggressive members of your community aquarium and are known to faithfully pair with just one other mate.

For the best care, the Ram should be kept in an aquarium of at least 20 gallons with several dense plant groups scattered around plenty of open swimming space. The Ram also needs a few caves in which to hide and, if breeding, flat stones on which the female can lay her eggs. Though the Ram is very peaceful, both females and males can become aggressive towards other fish when hiding places are lacking or when tending to their eggs.

Impeccable water quality is also a must. The Rams breed in soft to medium hard water with a neutral pH and slightly raised water temperatures between 77° and 82°F. Peat should be added to the water. Both the male and female share the rearing of the fry, and it has been reported that the Ram will take fry into their mouths to protect them like a mouth brooder. Care should be taken so that the fry are not sucked into the filter.