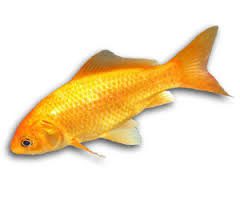 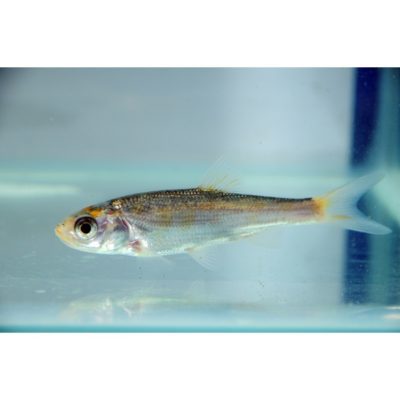 The body of the sailfin molly is essentially oblong. The head is small and dorsally flattened, with a small, upturned mouth. The caudal peduncle is broad and the caudal fin is large, rounded, and sometimes tipped with black. The pelvic fins originate at a point anterior to the dorsal fin. In mature males, the dorsal fin is greatly enlarged (it is this feature that gives the species its common name) and the caudal fin is similarly colourful; these conspicuous secondary sexual features play a role in female mate choices. Females tend to be larger and more plainly coloured.