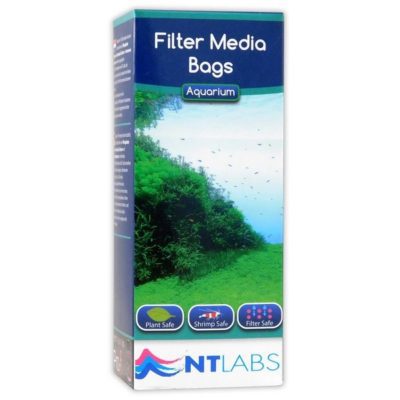 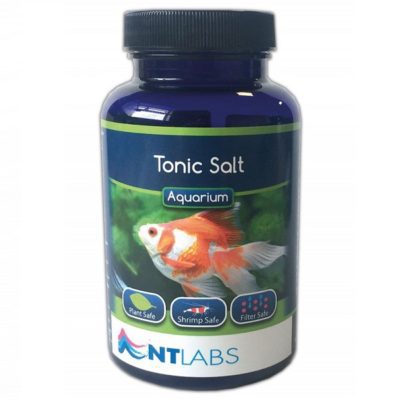 Nitrite – produced by beneficial filtration bacteria as they break down the harmful waste ammonia excreted by the fish.

Like ammonia, it’s not visible to the naked eye. Although it’s not as toxic as ammonia, nitrite is still very damaging to the health of the fish. Nitrite itself, broken down into nitrate, which is practically harmless to fish.

There is no occasion where any nitrite is tolerable in an aquarium. You should maintain a level of zero mg/L (ppm) at all times.

Nitrite, on a molecular level, looks very similar to an oxygen molecule. Dissolved oxygen in the water enters the fish’s bloodstream through their gills.

Oxygen, once inside the blood, becomes attached to a specialised protein called hemoglobin. If the nitrite concentration becomes too high, hemoglobin can mistakenly bind a nitrite molecule instead of oxygen.

A classic symptom of ‘nitrite poisoning’ is the fish hanging at the surface of the water struggling to breathe. Knowing this symptom is important because it could be mistaken for low oxygen in the water and because the blood is impaired, increasing oxygenation is unlikely to remedy the problem.

Another symptom is that the blood changes from the usual bright red to a chocolate brown (brown blood disease) as the nitrite oxidises the iron inside hemoglobin.